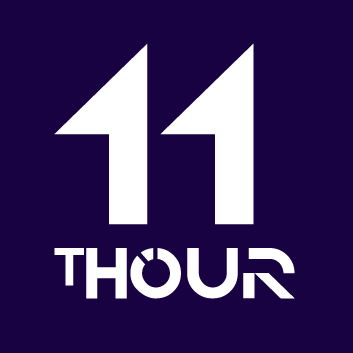 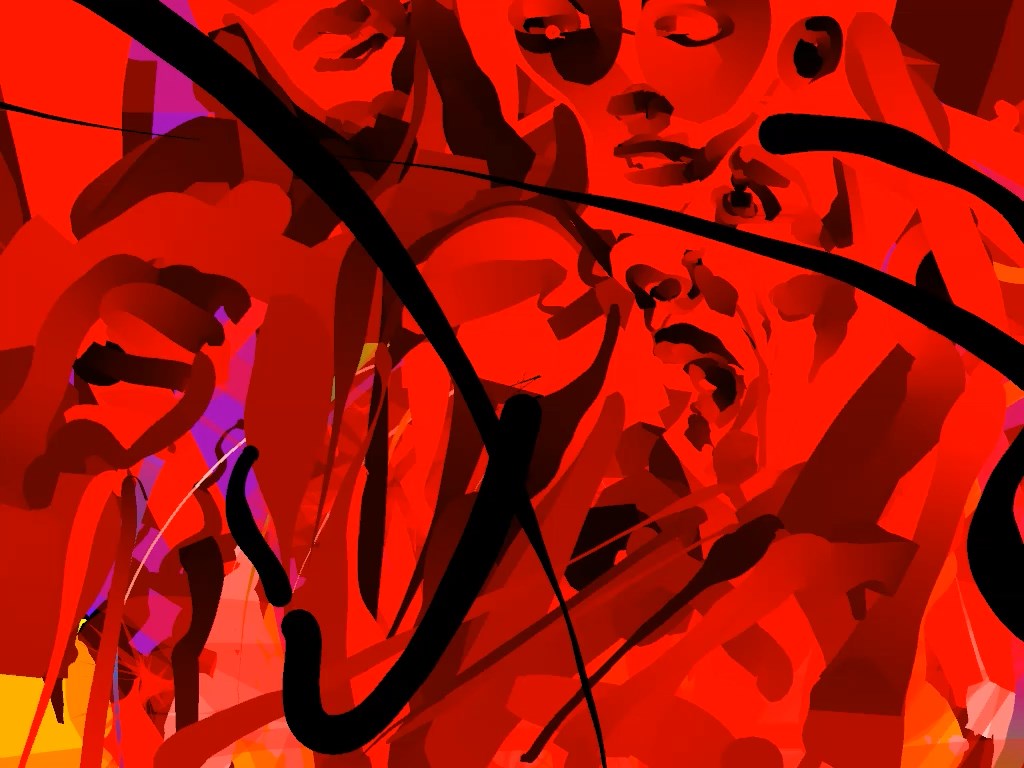 on&off will be performing at 11tHour, a new festival of light and sound, in King’s Lynn on Friday 11th October. We are thrilled to be presenting two half-hour sets that evening, with additional visuals from Nikolai throughout the event. We will be performing at St. George’s Courtyard, part of the Guildhall, which is the oldest working theatre in the UK!

on&off is a performance project between myself and artist Nikolai Kozin. Nikolai creates live animated drawings accompanied by electronic music/soundscapes produced by me, with each element being improvised in response to the other.